We are open Tuesdays, Thursdays, and Sundays

Bookings preferred but not essential

Bookings required for groups of 8 or more people 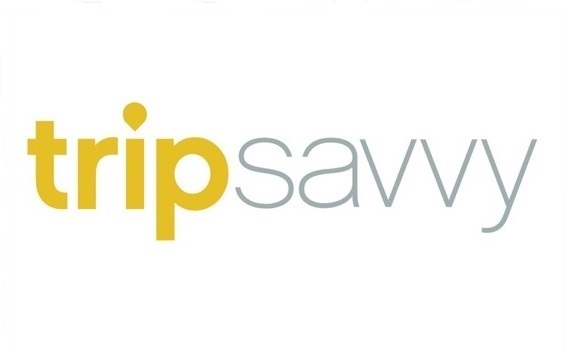 MacArthur Museum looks behind the front lines of the Second World War. Discover the role Brisbane played from 1939 – 1945 by visiting the Museum.The Museum also focuses on the developing alliance between Australia and the US brought about by the cooperation between the armed forces of both countries during World War Two.

Brisbane was home to more than 350,000 people in 1941. However, over the next three years, Queensland became a support base for the war effort in the South West Pacific. Up to one million U.S. military personnel passed through the city en route to the Pacific War.

The South-West Pacific campaign was a theatre of war fought in the Pacific region during World War Two. It included the Philippines, Borneo, the Dutch East Indies (excluding Sumatra), East Timor, Australia, the Territories of Papua and New Guinea, and the western part of the Solomon Islands.

Who Was General Douglas MacArthur?

Douglas MacArthur (26 January 1880 – 5 April 1964) was an American five-star general and Field Marshal of the Philippine Army. A highly decorated soldier of both world wars, General MacArthur played a prominent role in the Pacific theatre during World War Two and this exhibition details more of his journey.

With our exceptional space and the portrayal of our city’s role in the largest conflict the world has ever known, the MacArthur Museum is appropriate for many types of events and functions. See what’s available below! 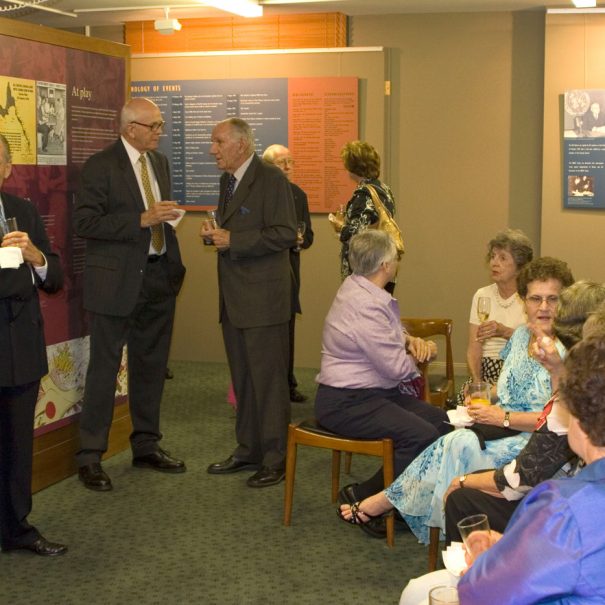 The Museum is a popular inner city venue for book launches, club outings and other get-togethers. 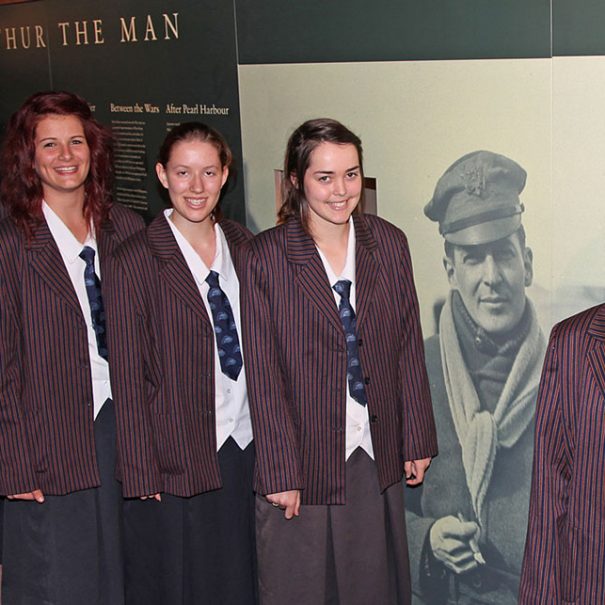 Learn the inspiring story of how a “country town” of 300,000 people rose to its greatest challenge. 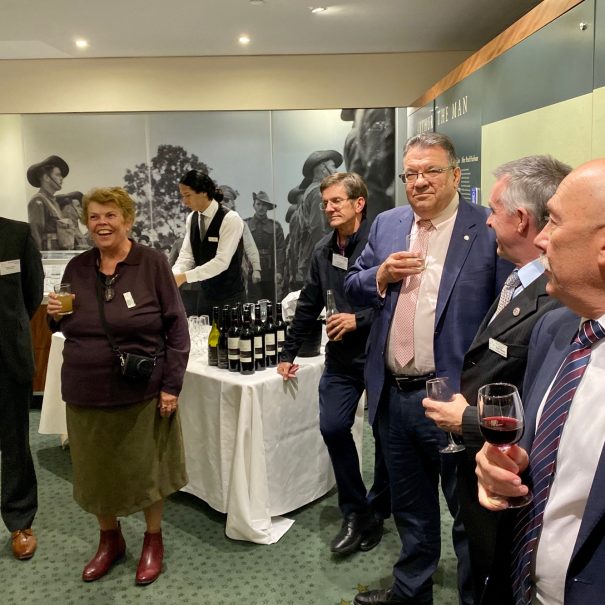 A Museum is always full of wonderful 'conversation starters'. Why not bring your group in soon?

MacArthur Museum of Brisbane is dedicated to telling the stories of the Allied campaign in the South-West Pacific Area (SWPA); the role of US General Douglas MacArthur as Supreme Commander of Allied forces in SWPA; and the impact of the war on the city of Brisbane and its people.

Learn More
"Absolutely marvellous little museum, particularly if you have an interest in WW2. Very well curated and made all the more interesting by the knowledge of the staff."

See our different options below:

Going on your own or with a friend? Get your ticket for only $10. 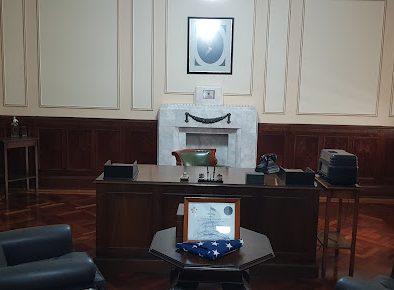 Seniors can get their tickets for 50% off. 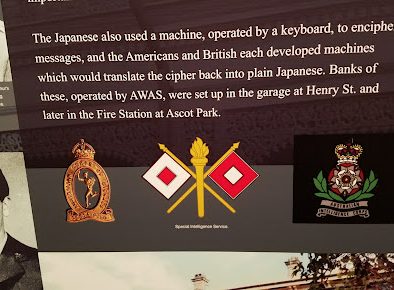 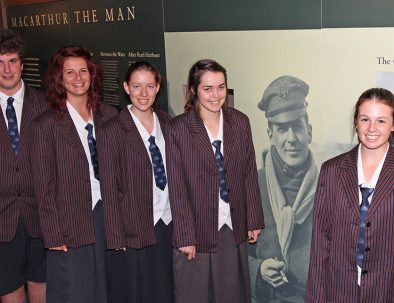 Children and school groups can save $5 per ticket. 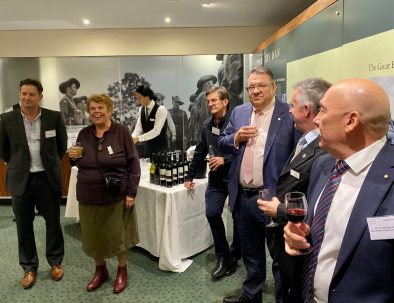 Save with a group

Going with a group? Get your ticket 50% off. 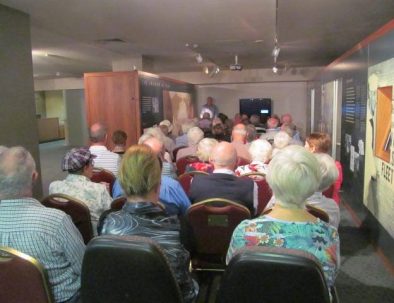