The MacArthur Museum Brisbane commemorated the 80th Anniversary of the US General Douglas MacArthur’s arrival in Australia. Cr Vicki Howard attended on behalf of the The Lord Mayor of Brisbane and addressed a gathering to unveil a new display exhibits which recall very significant aspects of the war in the Pacific, the International Military Tribunal for the Far East (more commonly known as the Tokyo War Crimes Trial) and the Coastwatchers. The date is also the 80th Anniversary of MacArthur’s arrival in Australia. 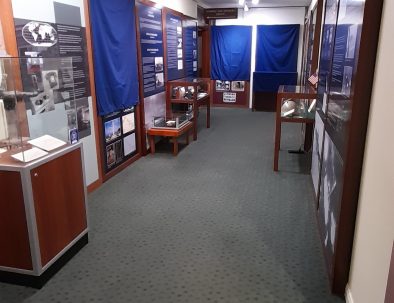 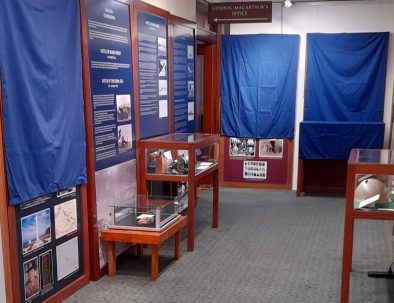 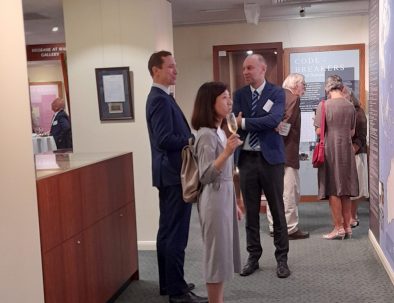 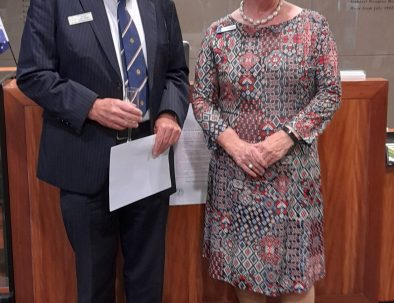 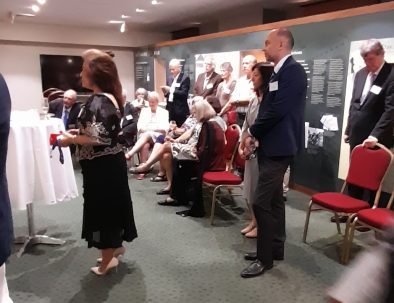 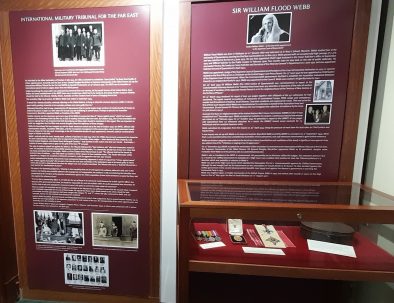 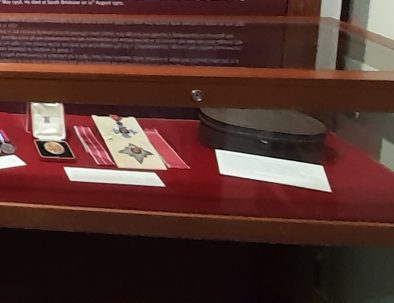 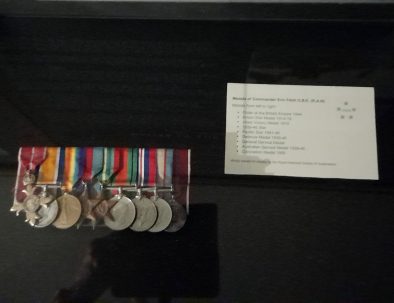